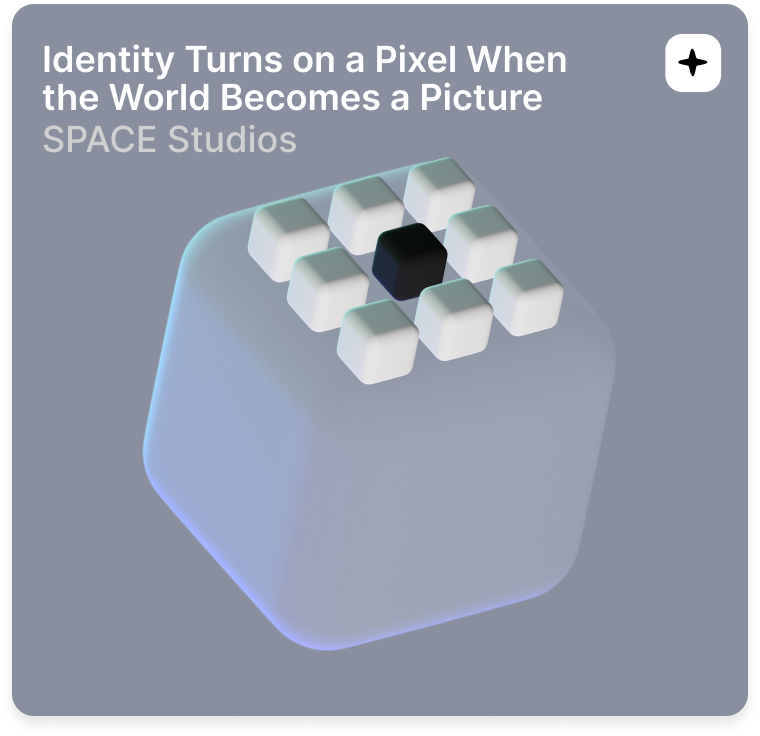 A group show by SPACE Art + Tech Focus – Next and InProcess residency artists, posing questions about what it means to be human and a citizen in the digital age, through work in progress and research developed throughout the residency.

In response to the theme Future Human, the artists explored how AI (Artificial Intelligence) is impacting the way we understand the world. Works have been created with the use and subversion of emergent technologies such as facial recognition, data algorithms, augmented reality, voice recognition and moving image. Audiences are invited to create their own data ritual, explore ideas on machine bias and life post death and take a journey through distant past and future to experience Earth’s climate.

My collaboration with artist Shinji Toya centres around a critical examination of the limits of categorisation in machine learning systems. Specifically, we’re interested in the institution and function of racial categories in image-based facial recognition algorithms; the project questions how social structures and technical systems intertwine to intensify existing conditions of bias and inequity, and how this bias operates as a substrate of the algorithmic image.

Layers of Abstraction: A Pixel at the Heart of Identity is a visual indication of research-in-progress, presenting the mixed technological method we used to uncover a single pixel that represents the limit between ‘Asian’ and ‘White’ racial categories in a commercial facial recognition system. By passing the image through more than one image-based algorithm, we begin to distil the locus of difference as read by the machine-eye.

The pixel acts as a threshold through which the system reconfigures itself and, in doing so, gives rise to identities hidden amidst arrays of colour channel data. The minute, discrete, and tangible nature of the pixel as a racialized limit point between categories points to a social problem at the heart of abstraction in machine learning systems.

In the exhibition at SPACE, the method is outlined through a tutorial video coupled with an animated example of the output of our research.