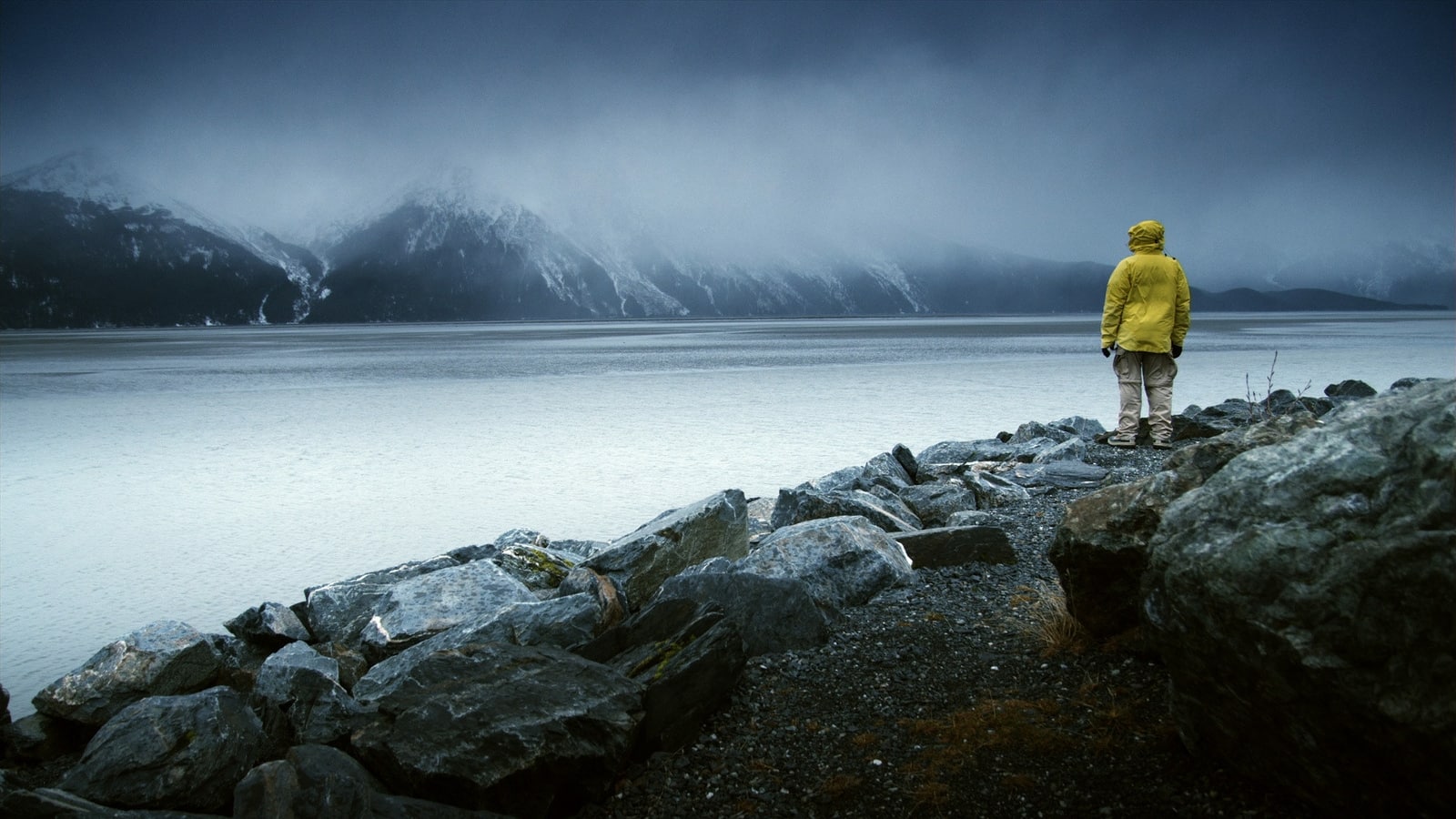 Two-part seminar series for first year MRes Art: Theory & Philosophy students at UAL: Central Saint Martins exploring the dynamics of race and individuation in postcolonial Britain. Interrogating the formation of British racial identity as a form of individuation, students tackle themes of narrative, memory and becoming through the work of John Akomfrah and the Black Audio Film Collective. Working through Handsworth Songs and The Nine Muses, as well as the writings of Stuart Hall and Paul Gilroy, the series outlines the political conditions that inflected discourse on race and belonging from the 1980s to the present day in Britain.